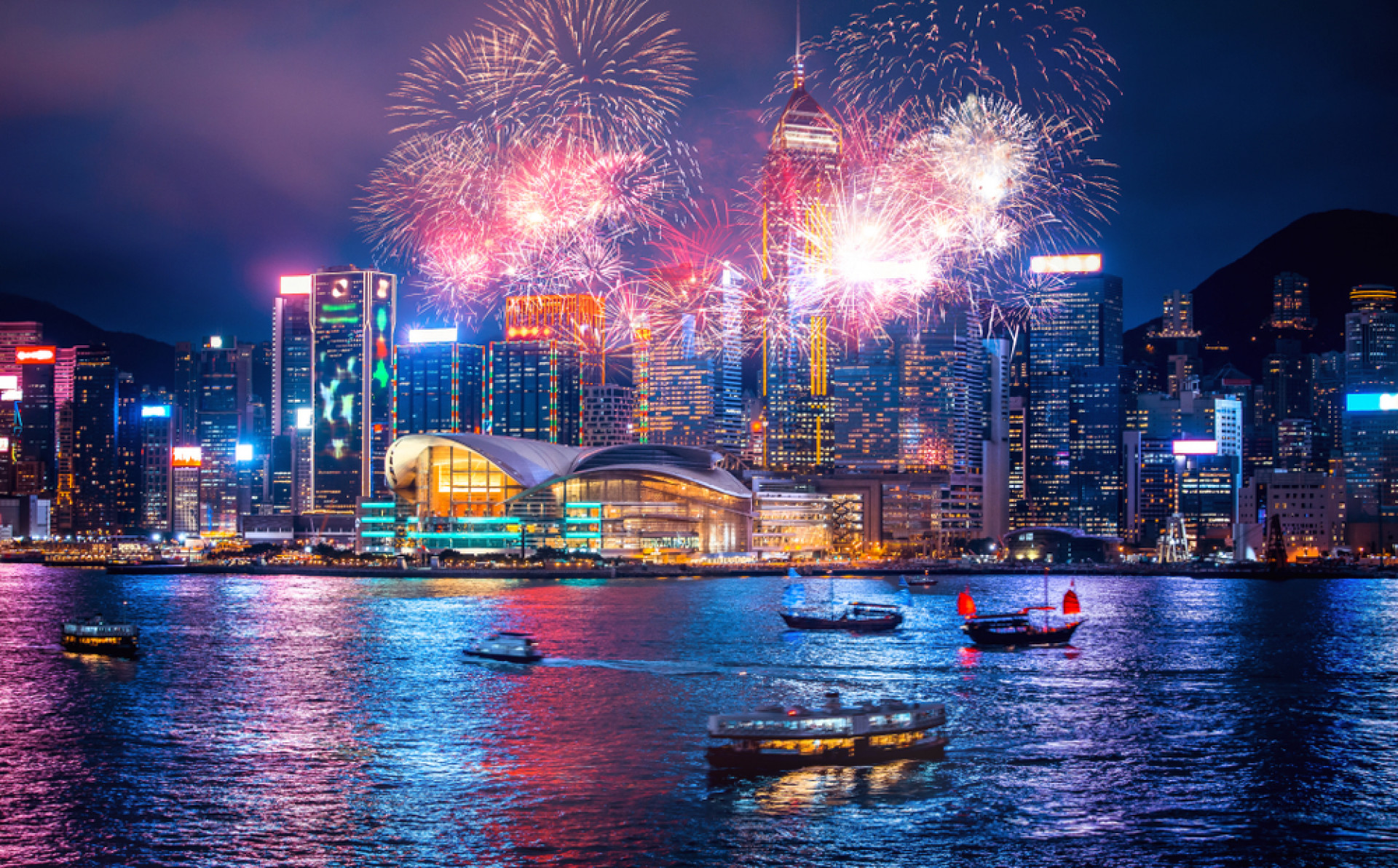 Rats, lanterns and the world’s largest annual human migration? The most important celebration in the Chinese calendar returns on January 25th. The Chinese New Year will last around 15 days, with around 20% of the world taking part in the annual parades and traditions.

HOW IS IT CELEBRATED?

As it is an official public holiday, Chinese residents can get seven days off work from January 24th, with schools and businesses in China closing for the first few days of the new year. This gives everyone time to spend with their families, enjoying delicious food, especially noodle soup, which is said to bring good luck for the year ahead.

Before the festivities can begin, people give their homes a thorough clean in order to get ready for the celebrations to begin. Once New Year’s Day comes, it is traditional not to pick up a broom as the good luck can be ‘swept away’. Washing your hair is also forbidden on New Year’s Day as it is seen as the good luck being ‘washed away’.

As clocks strike 12am, over 1 billion fireworks will light up the sky, the largest amount anywhere at any time of year. Many believe that setting off fireworks and firecrackers scare away evil spirits of the past year and celebrate the coming of the new year. 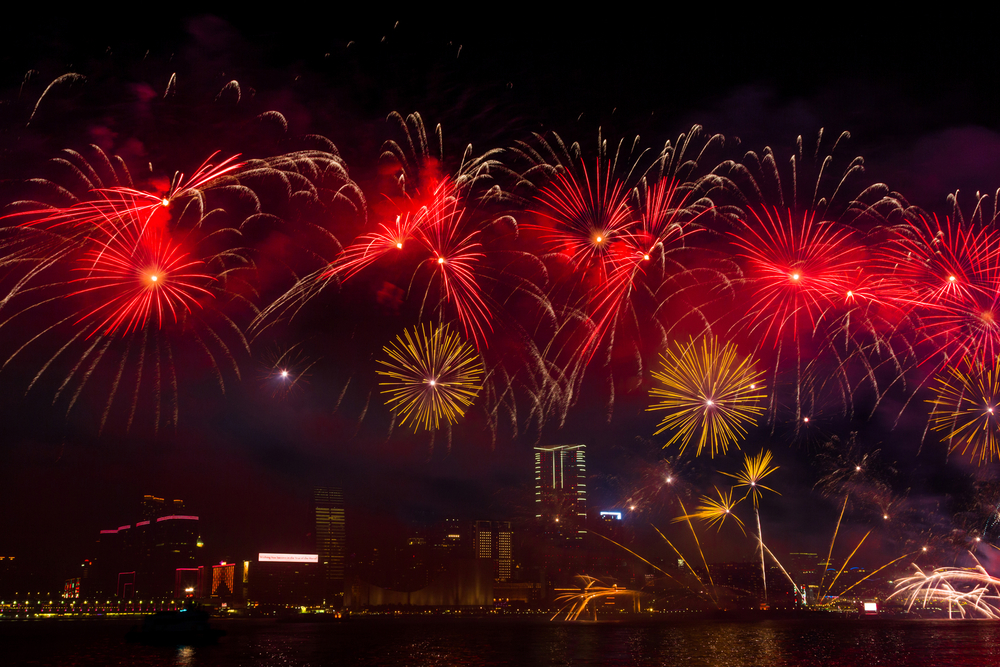 Like at Christmas time in other countries, people exchange gifts during the New Year period, with the most common gift being red envelopes containing money, with the colour of the envelope believed to bring good luck. The money is supposed to help transfer fortune from the elders to children or can be given between bosses and employees, co workers and friends. 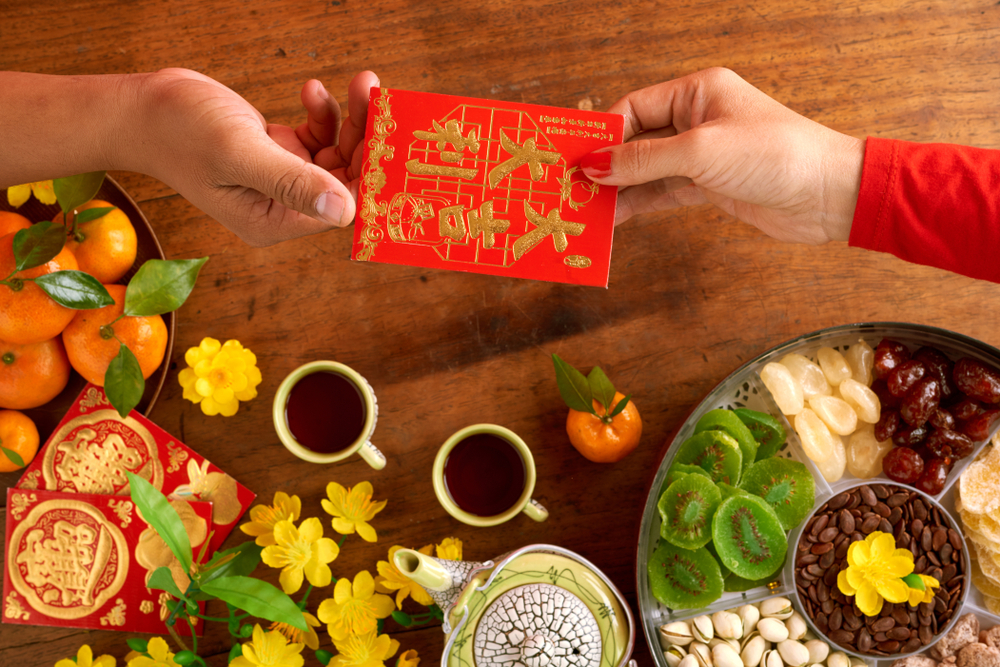 THE YEAR OF THE RAT

The first animal on the Zodiac Cycle, the rat may not be one of the most adorable animals, but its characteristics are seen to be intelligent, charming and quick-witted. The rat also symbolises wisdom and the ability to adapt quickly to new environments. The Zodiac Cycle is based on a 12-year cycle, with each year relating to an animal and is calculated according to the Chinese Lunar Calendar. 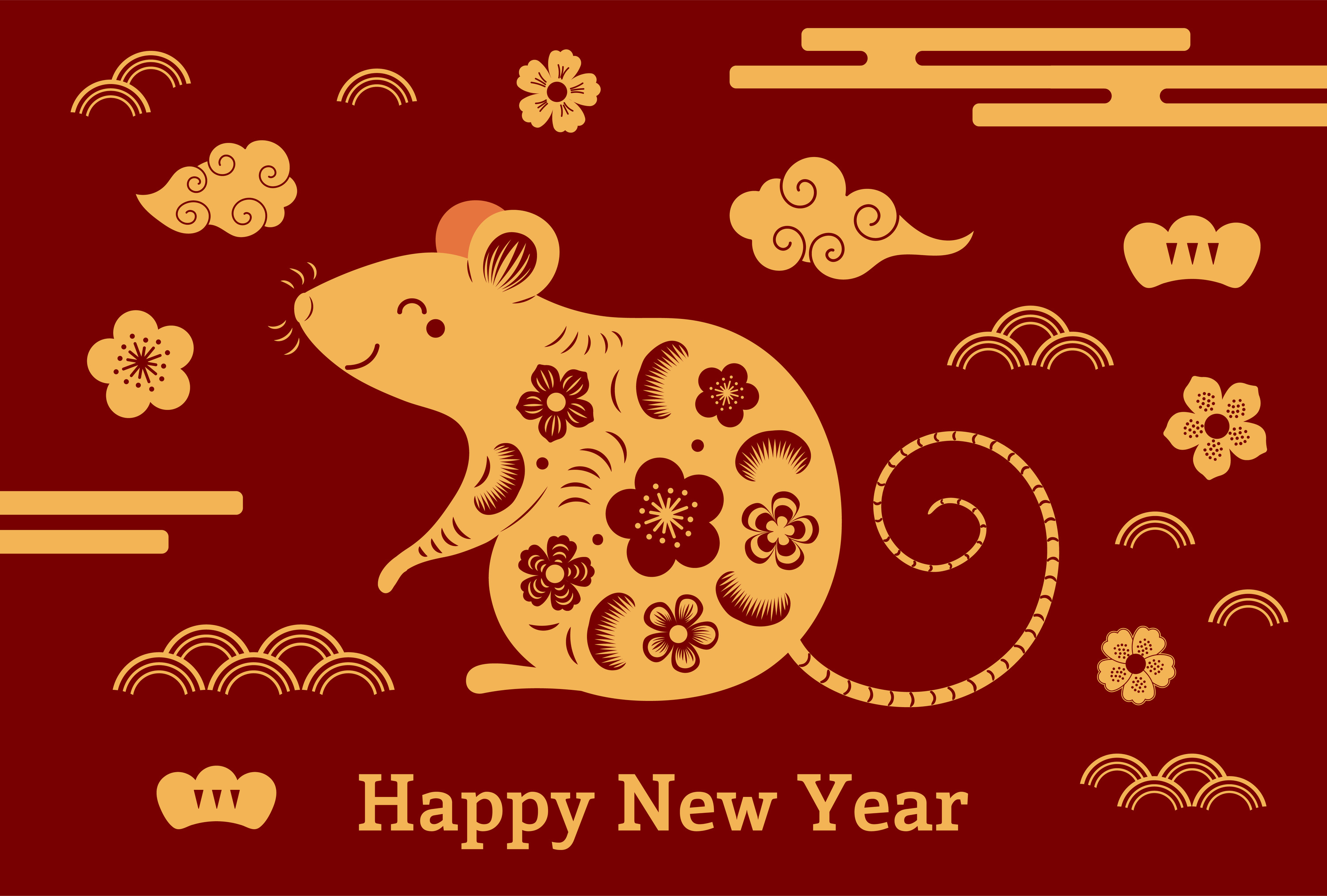 In 2019, 2.99 billion trips were made during the Chinese New Year period, making it the largest human migration on the planet. Many people in China return home for family reunions during the Lunar New Year, with the number of travellers increasing from 100 million in 1979 to 3 billion. China’s railway network handled over 400 million passengers, with 73 million people travelling by air, with road trips being the most popular method with 2.4 billion travelling by car. 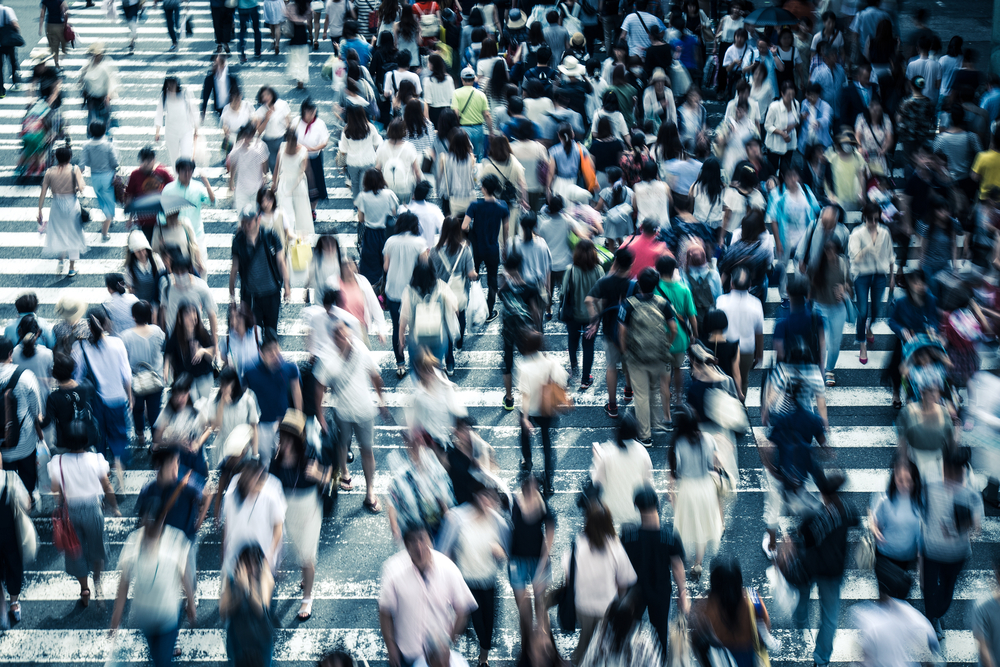 Known as the ‘largest’ Chinese New Year celebration outside Asia, the streets of London are lined with colourful parades, performances and dragons. Over 300,000 people take part in the celebrations, as the parade travels through Chinatown and ends in Trafalgar Square, where spectators can witness the official opening ceremony. There is also a pyrotechnic display at Trafalgar Square for the grand finale and an explosion of Chinese New Year fireworks in London. 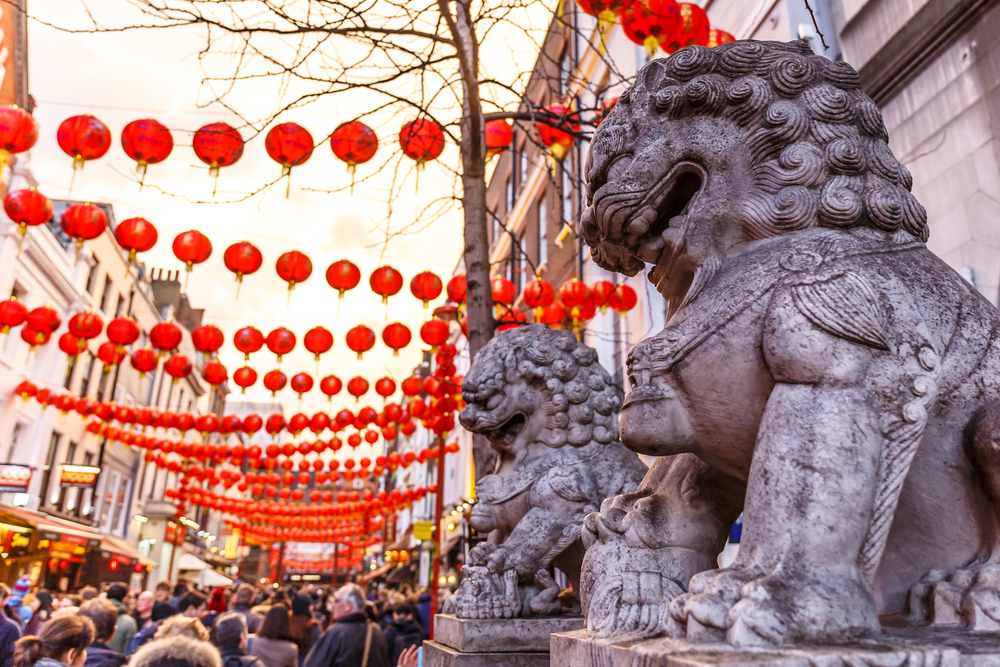